Concept: The film reflects about how obsessions can trap our souls and how people fight to escape them.
Synopsis: A girl contemplates a framed photograph of a volcanic landscape. The artwork gradually captures her until she appears inside of it. Once there the animal atmosphere inside the landscape will start to absorb the girl’s personality. She will try to escape from the landscape but the landscape becomes a prison. The rest of the film shows that delicate exchange between being and not being in the thing she is obsessed with, living more inside that outside, the photograph becoming the only thing that is mostly present in her mind but also the small cracks on the landscape that somewhere remain open showing the path back to balance and peace of mind.

Trivia: Ideami directed this film in the volcanic island of Lanzarote near Africa. 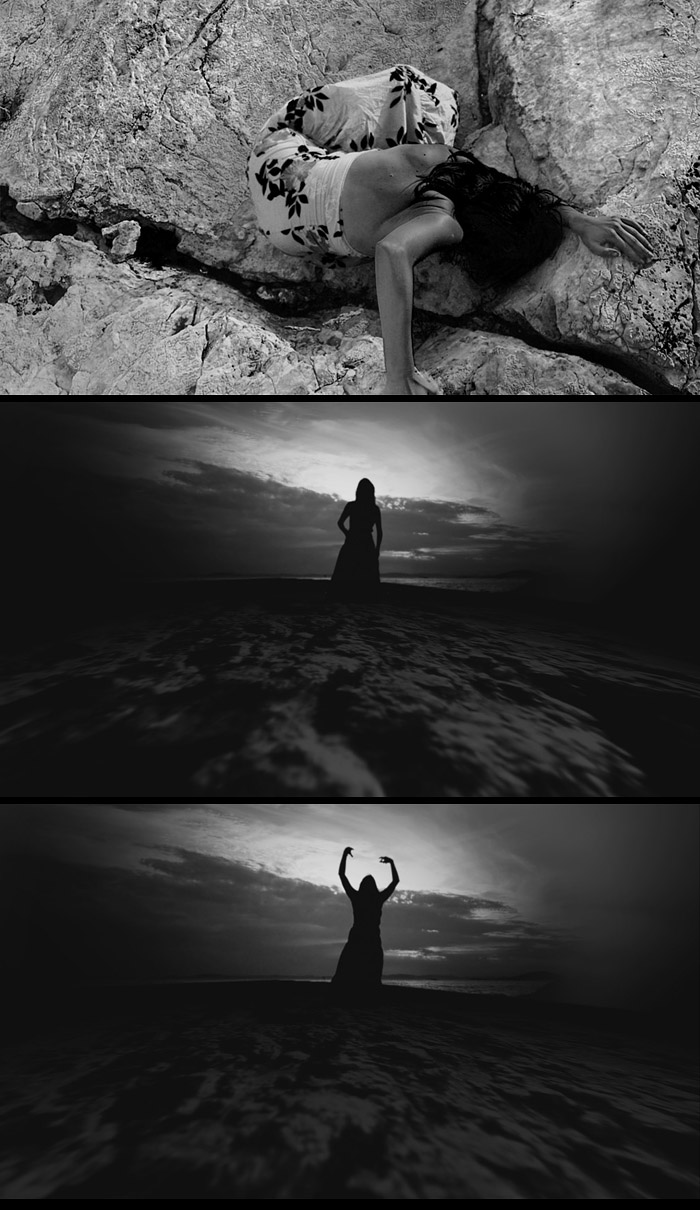