Concept: The film reflects on the importance of the deep understanding of those that share the world with us as the way to achieve the respect between all the living beings.

Synopsis: The film is made of 4 scenes with no pauses in between: Cruelty, Desire, Loneliness & Understanding – A butterfly killed by a man will reappear in front of him as a beautiful girl that escapes across the fields chasen by him. The man travels through the mountains searching for the girl until he finds her at one of the peaks. After climbing the peak he and the girl will meet and the man will face his past cruelty when he understands what the girl and the butterfly share as living beings. This understanding will trigger the rebirth of the man’s soul, making possible that even though past actions cannot be changed, the soul can still find peace by the observation and understanding of ourselves and the world around us.
Trivia: In true multidisciplinary way Ideami did the animation, composed the orchestral music soundtrack, wrote the script and did the postproduction of this animation film that reflects about the journey of a soul. 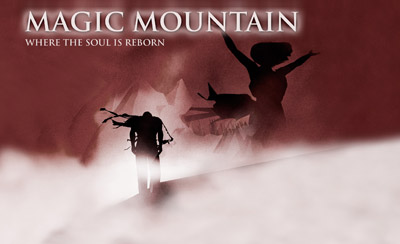 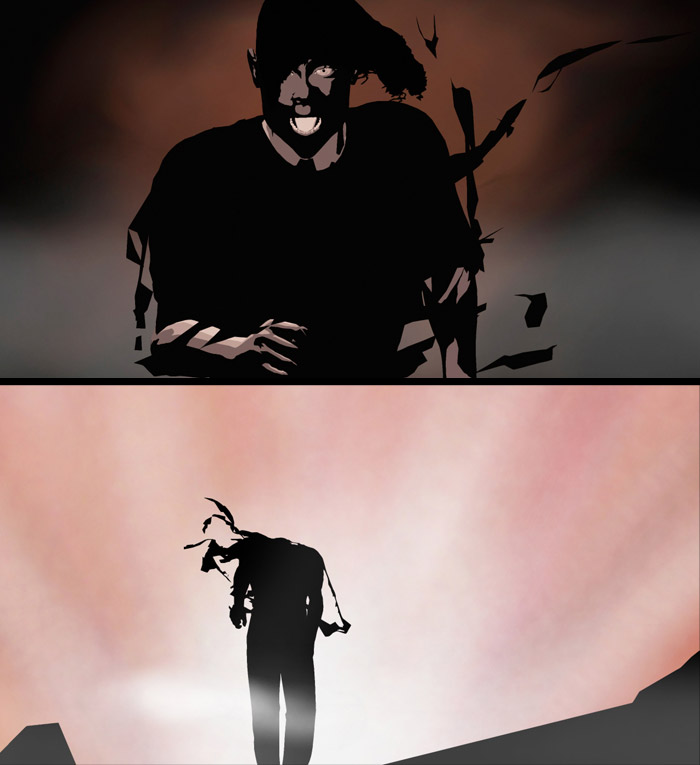