Javier Ideami was one of the speakers invited to give a speech during the International Cultural Diplomacy Conference in Berlin “World without Walls” and the Berlin Economic Forum, celebrated in parallel to the 25th anniversary of the fall of the Berlin Wall. Other speakers included presidents and former prime ministers of many countries around the world, as well as lawyers, judges and other personalities. Jermaine Jackson, Michael Jackson’s brother was also present at the event.

Ideami’s Speech title was “Breaking the analytical walls in the 21st Century – How Creative Thinking can help us achieve balance and success in today’s Complex Environments”. An interview followed the speech. Below we attach a few photos of the event and video as well. 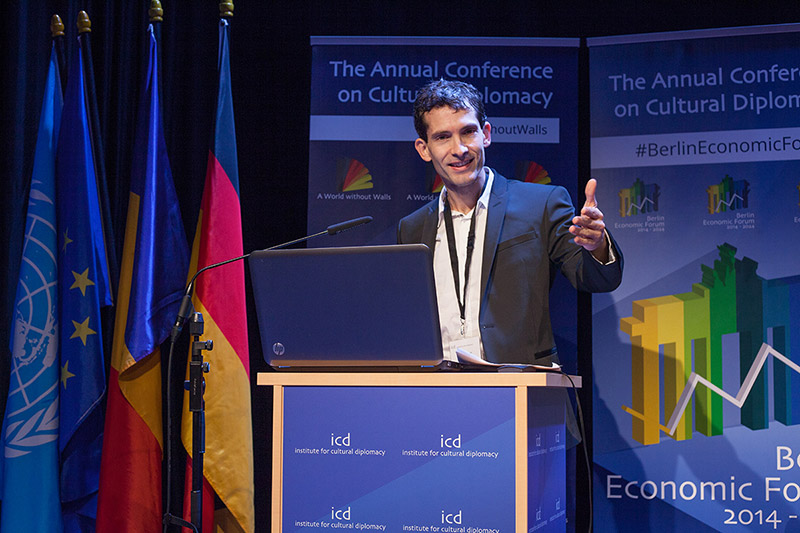 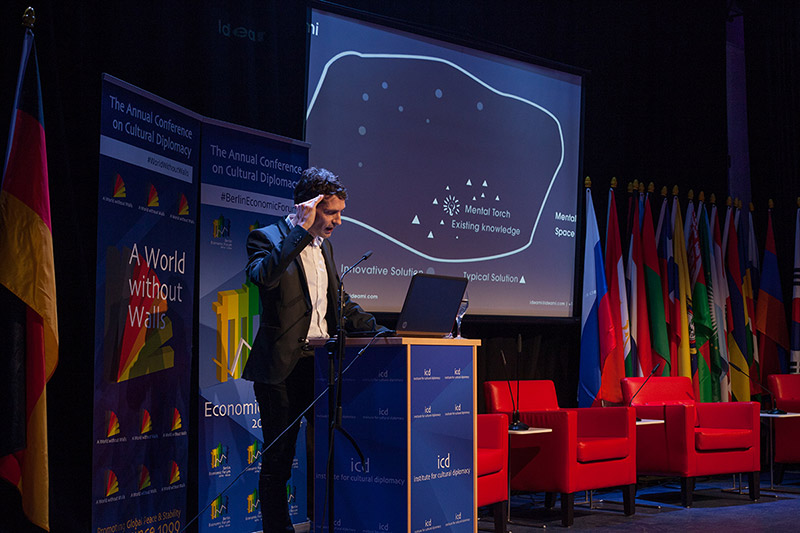 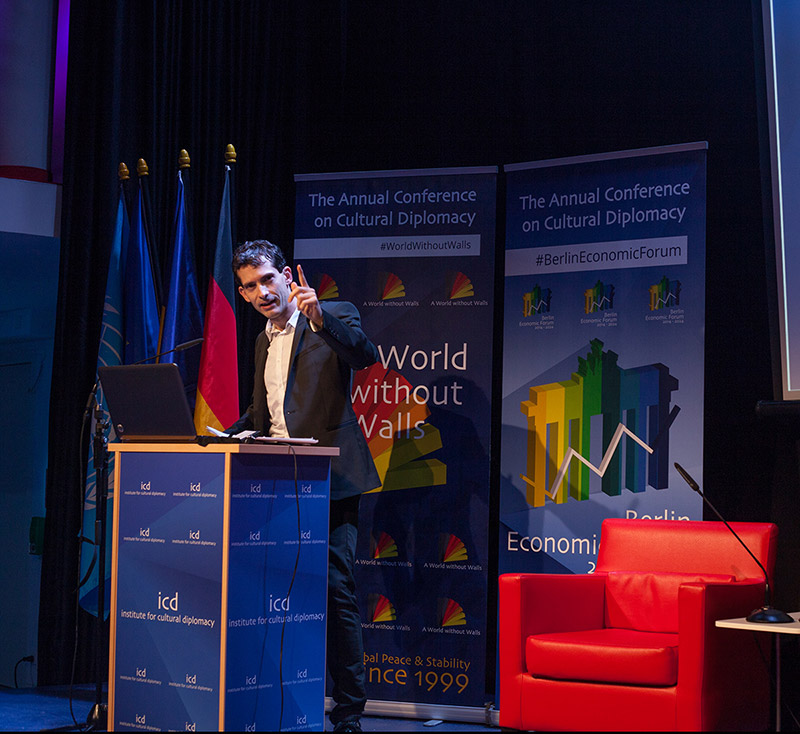 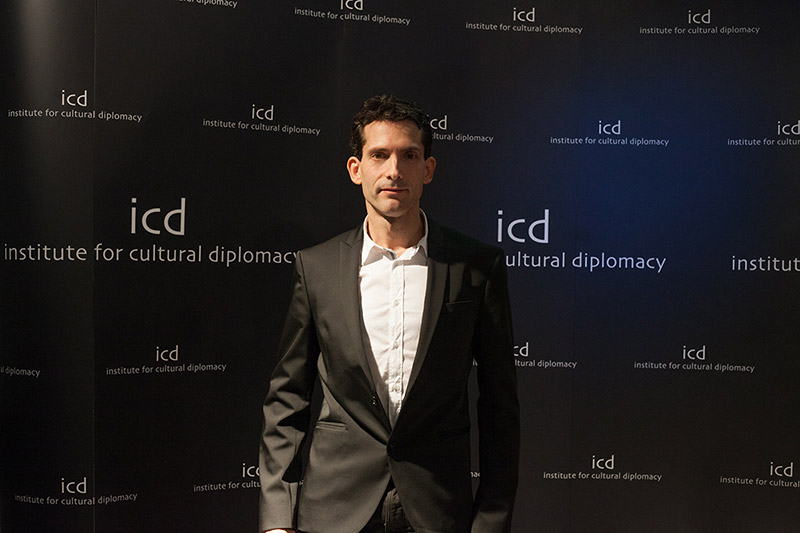 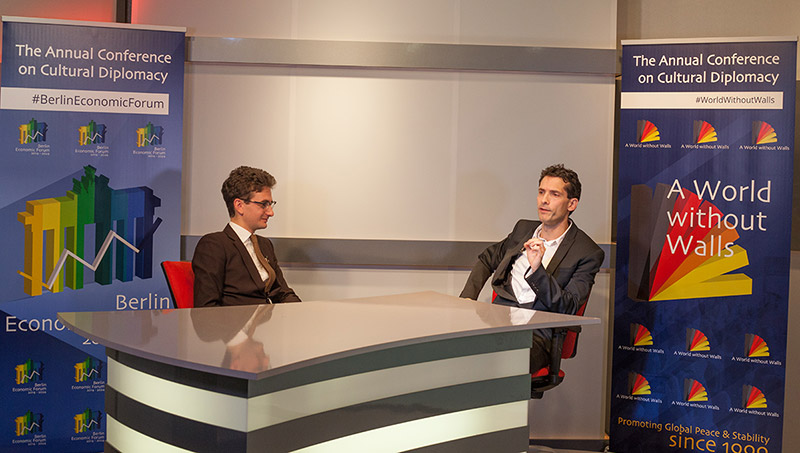 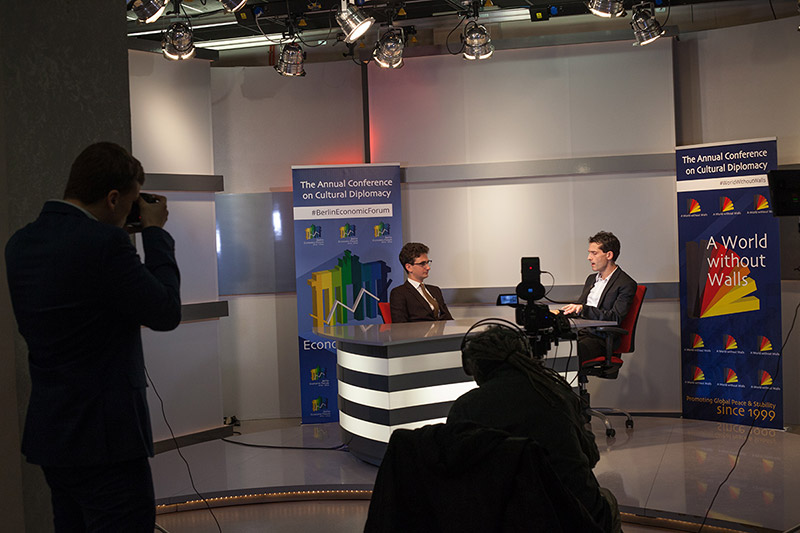