How filmmaker John Jeffcoat turned his obsession into Bingo: The Documentary

What started out as a supposed short film about a classic game popular in the UK became a full-fledged documentary when John Jeffcoat, a veteran filmmaker, delved deeper into the intricacies of bingo. Information website The Stranger featured Jeffcoat’s creation in an article, calling Bingo: The Documentary an informative and fun take on the massive (but strangely invisible) subculture. One of the sources mentioned in the article found that more people frequent bingo halls than movie theaters; it even went further as to describe a bingo hall as a world of its own where people go for gambling and socialization.

The socialization aspect of the subculture cannot be challenged nor discounted because technology made it possible—if film making benefitted from the convenience of technological breakthroughs (like iMovie, mRelease, and Storyboard Composer), traditional games are also improved. An added allure to the classic bingo game is the community-like atmosphere enjoyed in online gaming platforms. Some even went so far as to create social media accounts to have a wider reach; UK-based gaming platform CheekyBingo has a Twitter account which has thousands of followers not because of its promotions but because of its hilarious, ironic and witty tweets. In a similar vein, documentaries are now more accessible to viewers and film buffs through Netflix and other channels. Jeffcoat’s documentary has a website (bingothedocumentary.com) which contains information not just about the film but about the game as a whole.

The film was made by looking at the game through an angle which not only traces its history, but discusses its impact on society as well. The documentary also tackled bingo as a global phenomenon, capturing British bingo palaces and even featuring the Carnival Bingo Cruise Ship. The movie was screened in several festivals like the Chicago International Film Festival as well as the Seattle International Film Festival. Critics are applauding this well-researched documentary. 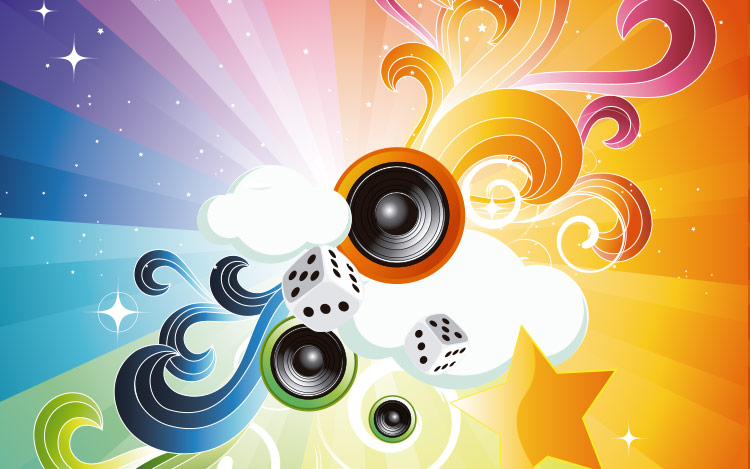