Javier ideami has directed many films and documentaries which have earned nominations and awards at many film festivals. Directing teams of up to 60 people he has worked on productions across europe, united states and asia. His works include both fiction films as well as documentaries. What makes Ideami a unique director is having worked at different times in the various areas that come together in the production and postproduction of a film.

Ideami has been a performer, a camera operator, screenwriter, art designer, creative director, director of photography, colorist, visual effects supervisor and editor in between other tasks. This allows him to communicate quickly and easily with all the members of a film production, being able to speak their own language and work together in a collaborative fashion to reach the best solutions in the most efficient way.

Ideami is also expert at managing the inevitable conflicts that arise when a large group of talented individuals work together in any large venture.  Being able to understand the mechanics and emotions behind each of the departments in a film production, his focus is always on creating a good work atmosphere where team members can thrive and give their best in the pursuit of the common goal.

Ideami is available for movie direction, direction of photography and post-production roles and projects. Below you can find some examples of movie projects created and directed by Ideami. 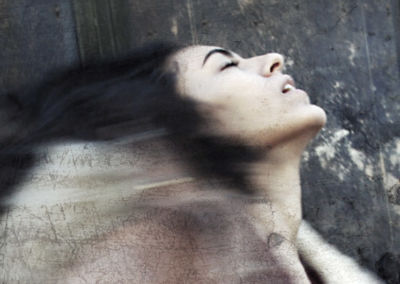 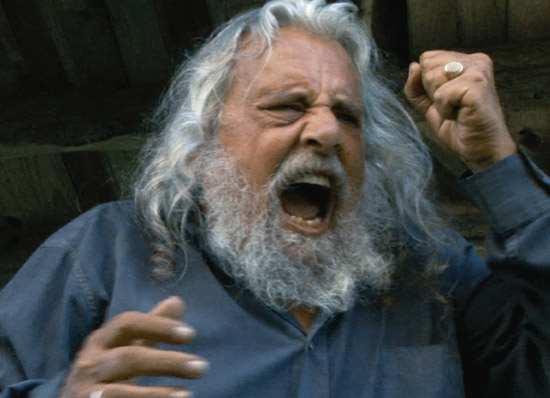 The boy that listened to the earth 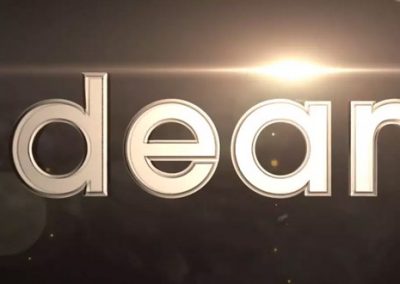 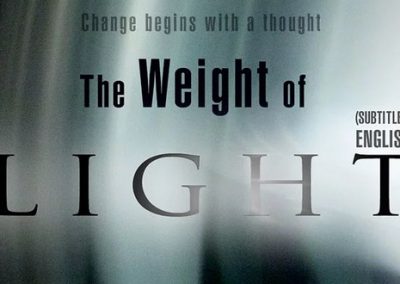 The Weight of Light (Flicker) 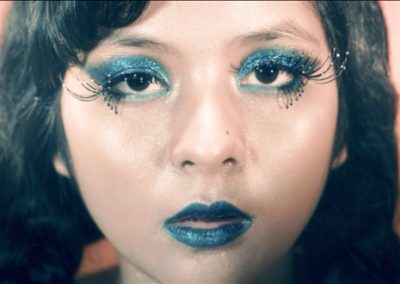 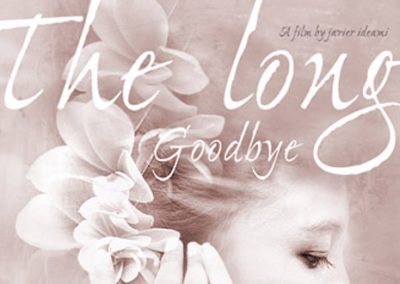 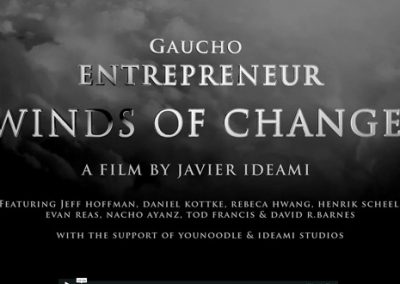 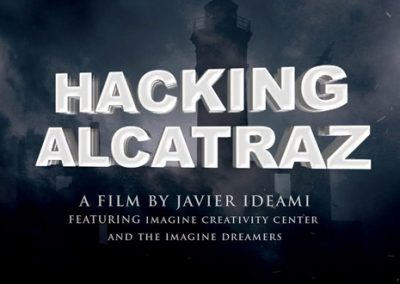 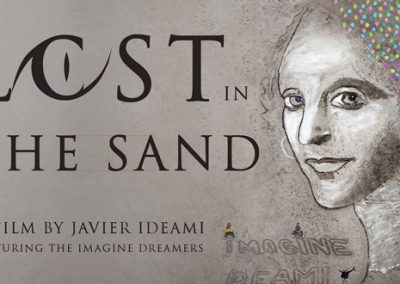 Lost in the Sand 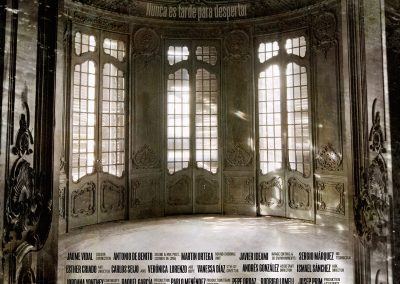 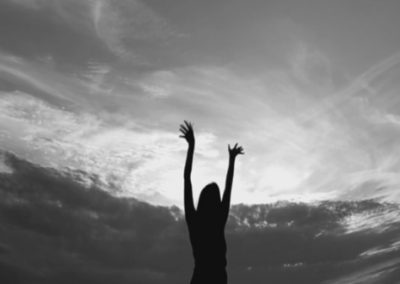 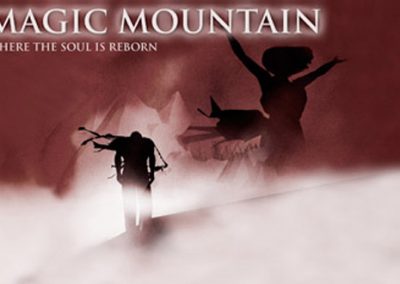 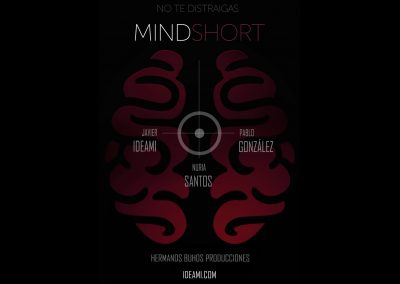 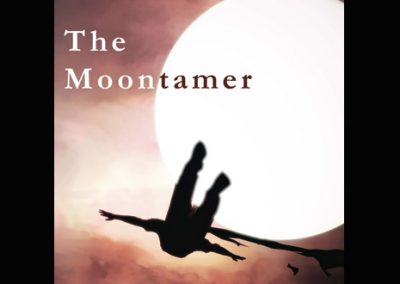 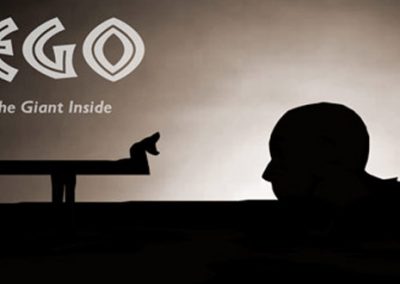 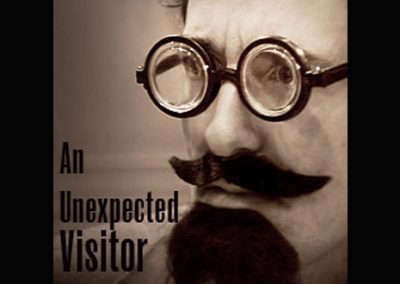 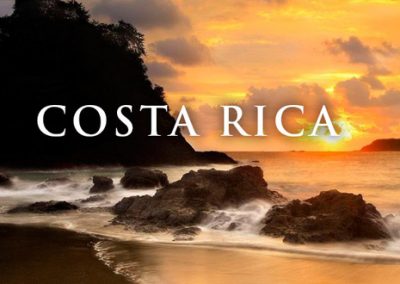 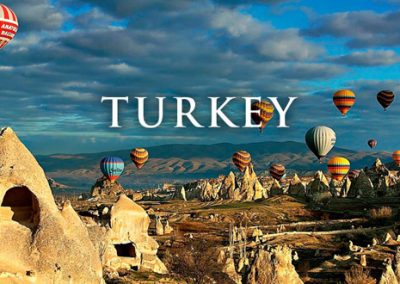 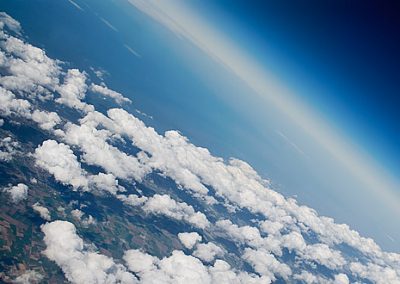 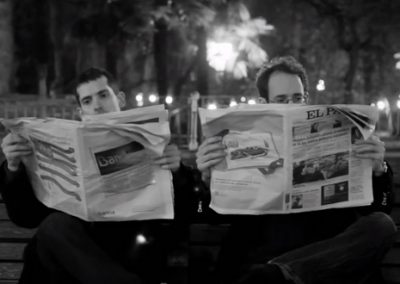 No News is Good News